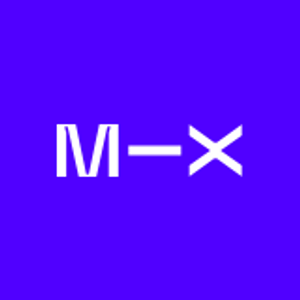 In this episode of ScareTastic my guest and I talk about the 2015 Horror, Mystery film written and directed by Robert Eggers “The Witch” (aka “The VVitch”)

Joining me as my first return guest is the delightful, charming, witty and talented producer and co-writer of the film “Time Lapse”, BP Cooper.