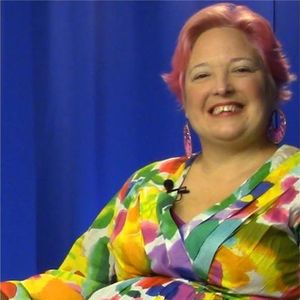 Colin is an award-winning writer/director/producer, accomplished animator and podcaster. His previous films include Shaky Town, a film about San Francisco homosexual politics and The Monstrous Regiment of Women a documentary about the harmful effects of feminism.  He most recently co-directed/wrote and produced the Documentaries IndoctriNation: Public Schools and the Decline of Christianity in America and Captivated: Finding Freedom in a Media Captive Culture.  He also acted as executive producer of Act Like Men: A Titanic Lesson in Manliness.  He recently completed a new feature length documentary on American healthcare called 'Wait Till It's Free!'

Originally from Hamilton Scotland, Colin Lives in Texas with his wife and 9 children. www.colingunn.com