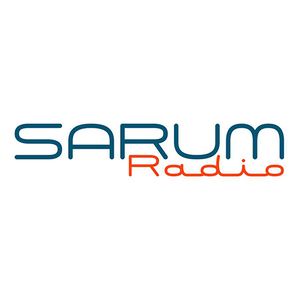 "Remember that advert with that old-school tune? Or that TV show with the epic theme? Or how a song always reminds you of THAT bit in THAT film? Well, tune into the Soundtrack Kings and let them take you through the obvious, the obscure, and the downright strange tunes that you've heard on your telly."

Soundtrack Kings on www.sarumradio.com every Tuesday from 9pm GMT