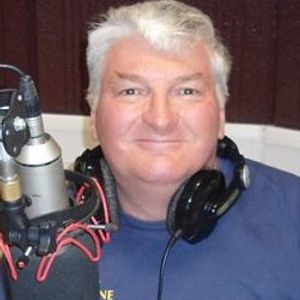 Chatting to Clive Garrard about his memories of 37 years of radio broadcasting, from local radio to Radio Caroline,
the people he has met along the way including George Martin, Emperor Rosko, Kenny Everrett and more.