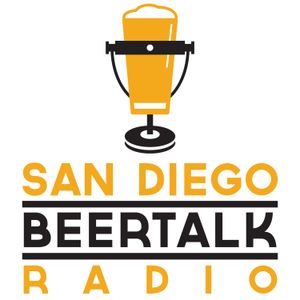 I went on a trip to visit some family in Pensacola, Florida.  I was lucky enough to get in contact with Mark Robertson, the Owner and Brewmaster for Pensacola Bay Brewery.  We start the show though with In The News!, What's Tappening!, and I Do Declare!  You'll hear two other voices during those segments, we recorded it during our interview with Jeff and Mike from Burning Beard Brewing.

This microbrewery in Pensacola, Florida has been opened for over five years.  Mark talks about the history of the brewery and being in the Historic District of Downtown Pensacola.  We talk about Mark's history as a homebrewer.  I then ask about what the scene is like there and what a Navy City like Pensacola is like for a craft brewery.  We are interrupted by a truck so we take a short beer break.

After getting back we talk about distribution and how PBB is keeping their radius at 180 miles.  Mark talks about how having one beer that sells well is great and how that limit in mi