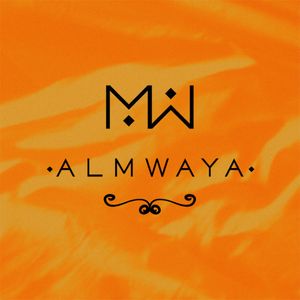 Almwaya is a project by Maya Aghniadis and Wael Sami Elkholhy, two composers with their own musical languages. Maya Aghniadis is a music producer and multi-instrumentalist from Lebanon who currently resides in Greece. As Flugen, she performed at many venues in Lebanon and Europe and has released several albums, blending downtempo electronic beats and soulful melodies. Wael Sami Elkholy grew up in a musical family, born in Dubai among the sand and the smell of the sea, and raised in Cairo where he established himself as a well-known singer and actor in the Arab cultural scene at a very young age. After moving to Switzerland, Wael Sami Elkholy released two albums with music on the border between the Orient and the Occident. https://www.almwayamusic.com