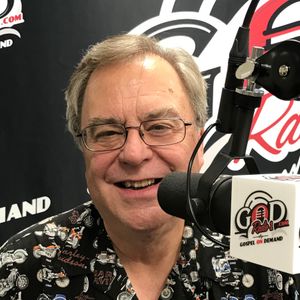 Every now and then, someone writes a book about what happens when bad stuff happens to good people. They are all an attempt to bring some sort of sense to things that seem to make no sense. When Jesus commissioned the 12 to go do what he was doing, he didn't try to explain everything that was going to befall the 12; he just assured them those things would surely happen. He "normalized" all sorts of things, allowing them to know what to expect. This was the time for which he had been preparing them. It would be their unquestioning obedience that would allow them to go out, as sheep among wolves. It would be that which would allow them to be as shrewd as snakes and as innocent as doves. No hidden agendas, no ulterior motives, just trusting the Good Shepherd to get them through all the stuff. What happens in your life, when everything seems to go south? How do we respond when those around us brutalize us with words and with behavior? Join the 3 Guys as we consider these words of Jesus.