Red Africa: power, liberation and the geopolitics of the Soviet Union 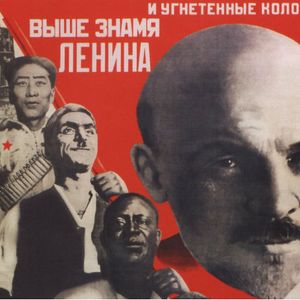 Across Africa, the struggle between the forces of capitalism and communism sparked coups, revolutions and political divisions, resulting in a huge impact on Africa’s post-independence landscape. In 1960 Moscow rightly judged anti-colonial fervour to be a good fit with Marxism and Soviet embassies were set up in many African countries. But was there a Soviet strategy for taking over Africa? To what extent was the USSR aware of political structures in Africa and the needs of those countries which it supported? What were the impacts of the Cold War on African national identities?