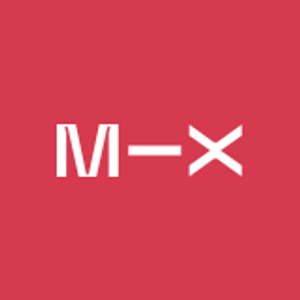 Chris is has cashed more than $40,000 in his career at the FFPC. In the episode, we talk about whether Kenny Stills is a good start if Matt Moore remains the quarterback, who he likes better between Latavius Murray and Jerrick McKinnon, and how good his chances are at winning the $250,000 in this year’s Footballguys Players Championship with three teams in the top 100 going into the Championship Round.

Sousa (along with his co-manager David Hubbard) is the winner of the 2016 FFPC Main Event $250,000 Championship and one of the most accomplished high-stakes players in industry history.

Thanks to Eric and the FFPC for coordinating this show. Thanks to grapes for providing the