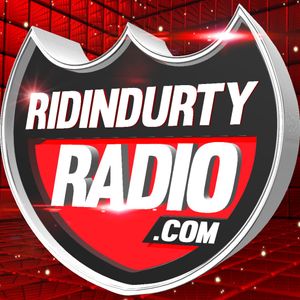 Coming from Akron Ohio, by way of Washington D.C. The Legend KC has a style that can combat time. Molded by the old school hip hop. Legend has cemented himself in the list of those who spit real hip hop. With his capacity to rap over almost anything. He is a force in the hip hop, pop, and hardcore rap community. This is his 12th album and there are no signs of him slowing down. As he says in on of his more than 500+ songs, "My vision clear b****, f*** a flash, I'm still focused". Legend is also heavily involved with some charities that his (Tha Company) record label supports. He has also started a (Support Basis Initiative) campaign to help change the child support and visitation laws! Much respect is due to him!!!!