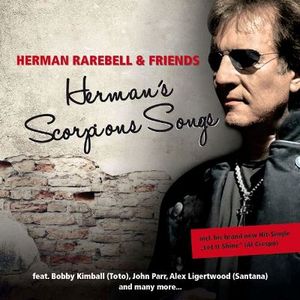 Martin Popoff takes a look at the history of 80s Metal with his new book “The Big Book of Hair Metal: The Illustrated Oral History of Metal’s Debauched Decade”

Online music marketing expert John Oszajca talks about “Music Marketing Manifesto”, his course to help independent musicians get their music out to the right audience & survive in the 21st century music industry