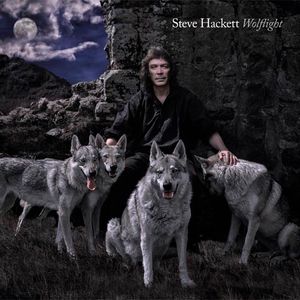 Steve Hackett opens the show, discussing his new box set “Premonitions-The Charisma Recordings 1975-1983”, the writing and recording of his latest solo album “Wolflight”, his current “Acolyte to Wolflight” tour, and the recently reissued debut album from GTR. Steve also picks tracks from each of these releases.

And finally, Whitesnake guitarist Joel Hoekstra drops in to discusses his new solo project Joel Hoekstra’s 13, and discusses the possibility of kidnapping the all-star line-up of musicians that played on the album (Jeff Scott Soto, Russell Alan, Tony Franklin and Vinny Appice) so that they can tour! Joel also chooses 2 songs from the 13 album “Dying to Live”.