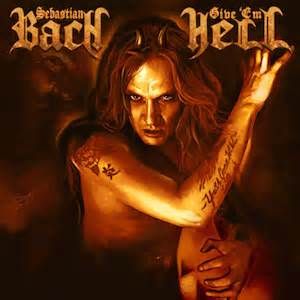 Also in part 1, Ronnie Atkins of long-running melodic Hard Rockers Pretty Maids give the low down on the band’s just-released collection of re-recorded classics and brand new songs, “Louder Than Ever”, and selects tracks from the record.

And finally, Fabienne Shine of Shakin’ Street (also featuring Ross The Boss, ex-Manowar) talks about the band’s return to action with new album “Psychic”, and selects tracks from the new release.