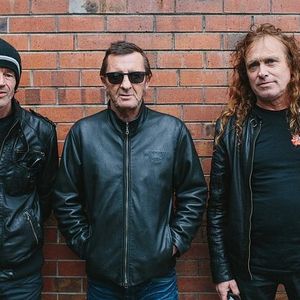 Rich Davenport’s Rock Show returns with a special edition podcast featuring former AC/DC drummer Phil Rudd. Phil talks about his solo album “Head Job”, his solo band, touring plans, and his future plans with his new outfit. He also talks about the current situation with AC/DC and keeping in touch with other band members. Phil also chooses four tracks from “Head Job”, and also picks his all-time favourite AC/DC song, along with a track from “Powerage” which he considers an underrated gem.

Sun Goes Down an absolute underrated cracker of a tune. Cheers for putting this up Rich

hey James, you're welcome. glad you enjoyed it! The album is excellent! Thanks for listening!

Thanks so much for listening Ron!

Your the best Rich thanks for posting