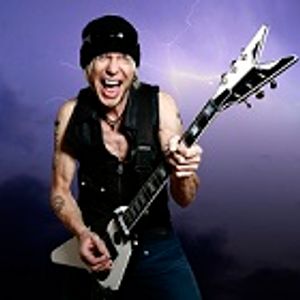 Twisted Sister, Europe and The almighty.

Also in the first hour, rising UK rockers Western Sand, who supported Michael Schenker’s Temple of Rock on their UK tour last December, talk about their new EP “Cut You Down To Size”, their touring plans, and their Southern Rock influences.

Part 2 kicks off with Europe’s Joey Tempest, who looks at the writing and recording of their new release “War of Kings”, which the band have described as the album they always wanted to make. Joey also chooses 2 songs from “War of Kings”

Great show God bless those we have