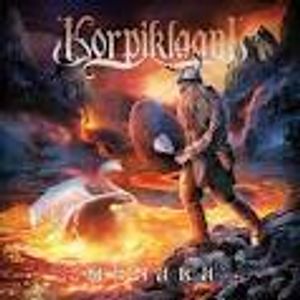 And in the second hour, former Uriah Heep and Blackfoot keyboard player Ken Hensley talks about his new album "Love and Other Mysteries", (which features Glenn Hughes on the song "Romance", played on the show), with three songs from the album, a pair of Heep classics, and a song from Ken's stint with Southern Rockers Blackfoot.