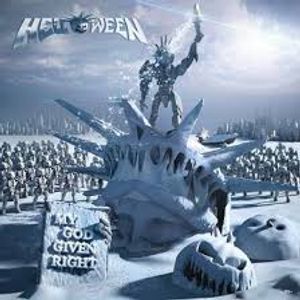 AMelissa Etheridge talks about her latest solo album “This Is M.E.”,& chooses two new tracks and a classic from her debut album.

Jeff Scott Soto also drops in to talk about his new melodic Metal band Soto and their excellent debut release “Inside The Vertigo”, which sees Jeff returning to his Metal roots.

And Jim Peterik (ex Survivor), looks at the Peterik-Scherer album “Risk Everything”, and a career-spanning package from his original band the Ides of March, who celebrate their 50th anniversary with the “Last Band Standing” box set.