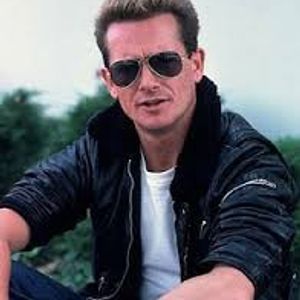 #graham bonnet#rainbow#msg#alcatrazz#private i the archives

On this week’s show, you can hear the second of two interviews with former Rainbow vocalists to mark the release of the new Rainbow box set, “A Light In The Black 1975-1984”, as Graham Bonnet talks in depth about his time with Rainbow, his friendship with his predecessor in the band, Ronnie James Dio, his new solo band, Bonnet, and the release of his previously unissued debut solo album, originally recorded in 1975, but never released until now, as “Private I: The Archives Volume One”.

Graham also discusses his band’s forthcoming Japanese tour dates with Michael Schenker’s Temple of Rock, and you’ll hear a selection of tracks from the Rainbow box set, along with a song from “Private I: The Archives Volume One”.

I am a big fan of rainbow so sorry they split