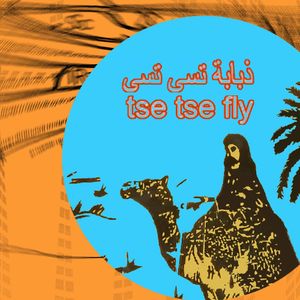 On September 9th 2017, after relocating from the United Arab Emirates to the UK, the Tse Tse Fly Middle East experimental arts platform made it's London debut at IKLECTIK in Waterloo. This recording features highlights from the night, including an interview with Tse Tse Fly founder Simon Coates, and live sets from Dushume and Tonal Liberation Army.