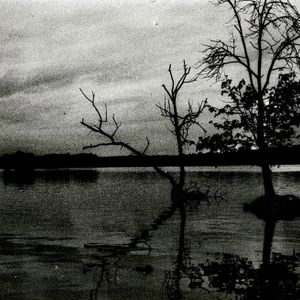 This show was 55th in the global experimental chart.

Stéphane Marin presents a weekly series of twenty short soundscapes recorded in the mornings at various locations throughout North America. Entitled « North American PhoNographic Mornings » this series for Resonance Extra forms part of a wider project, « Each Morning of the World », which invites sound artists, composers and recordists globally to share their own specific point of listening, either through a raw field recording or original composition.

This week: the final episode in the series. "Each of your mornings becomes my world" by Stephane Marin. A global mix of twenty North American PhoNographic Mornings (Each Morning of the World) previously broadcast on Resonance EXTRA.