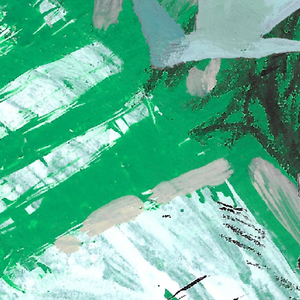 Late Works: By Ear is a responsive series made up of material sent in by listeners, hosted by Joseph Bradley Hill. Each show takes various forms, including influences on Late Works, artist interviews, sound pieces and readings, as well as a new radio-specific improvisation experiment (By Ear) in which musicians around the country improvise along to the pieces played on air.

Watch John Latham’s “SPEAK” alongside the show for the final 10 minutes [here] (https://vimeo.com/159652068), to sync up with the Pink Floyd alternate soundtrack.