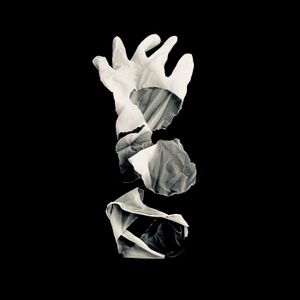 This show was 92nd in the global world chart.

For this Dronica show, Robin The Fog created an experimental noise mix.

Robin The Fog is a sound designer, radio producer, audio archivist, educator and occasional DJ based in London. His work falls under the broad term ‘Radiophonics’ and includes composition, sound installation, radio drama, field recording and documentary. Robin works as an audio preservation engineer at the British Library. He runs workshops and presents the Fog Cast, his own radio show on Resonance FM.

He releases music as Robin The Fog and has been profiled in The Wire, Electronic Sound Magazine and Fact Magazine among others. His sound design works have been displayed at different international museums and in several BBC sessions.