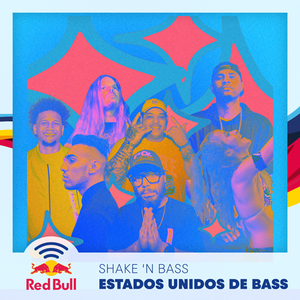 "I just want my pussy ate" <- hilarious track at 15min, what the hell. lol