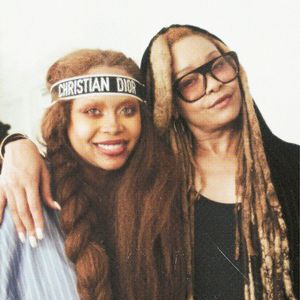 Last month RBMF NY premiered Phil Cox's _They Say I’m Different_, a documentary that pulled back the curtains on the life of elusive funk/R&B artist, Betty Davis. A pioneer who shattered the limits of R&B, funk and feminism, Davis laid the groundwork for future generations of female creatives. Following the event, Peak Time correspondent Jessica Kariisa had the rare chance to sit down with two of today's most respected voices following in Davis' footsteps: Erykah Badu and Joi. Listen to these impactful women in conversation as they share personal anecdotes about Davis's effect on not only their careers but their senses of self, the power of the black feminine voice, the torchbearers of the new generation and so much more.