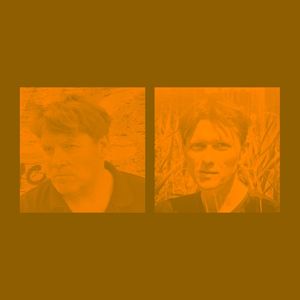 Ahead of tonight's S3kt0r UFO: 30 Jahre Techno event, part of the Red Bull Music Festival Berlin, we devote this episode of Peak Time to talking about the foundational years of raving in Berlin and how techno became a part of pop culture. Joining Vivian are two longtime figureheads of the scene: Jürgen Laarmann and Mijk van Dijk. Laarmann moved to Berlin from Frankfurt in 1989, is a longtime editor of rave zine _Frontpage_, an early partner in the Love Parade and Mayday and an ertswhile hitmaker; van Dijk is a DJ and producer since the early '90s who pioneered the early trance sound and runs the Microglobe label. Expect lots of classics and classic stories about the German Summer of Love, and more.