On the Floor - Aparde at fabric 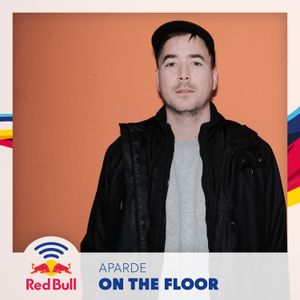 Recorded on his debut outing at London's fabric, we have this brilliant On the Floor recording from young German producer Aparde.

Having released his second album 'Hands Rest' earlier this year via Christian Loffler's Ki Records - who themselves have been celebrating their tenth anniversary - the mix is two and half hours of ambient, building beats and melodic techno with more than a nod to his a number of fellow countrymen.

If you like this, listen to 'the fabric show' on Red Bull Radio at http://win.gs/fabricshow