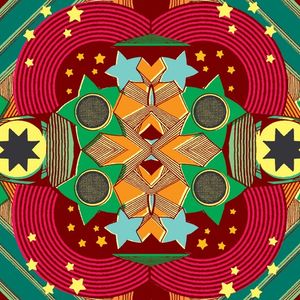 Soul Sister presents true school hip-hop and rap songs, recorded after and inspired by the success of "Rappers Delight," and before "The Message." These tracks sometimes had live bands behind them, in order to compete with the popular funk and disco groups of the time. Most of these cuts were recorded and released in New York, but a few are from outside the boroughs.