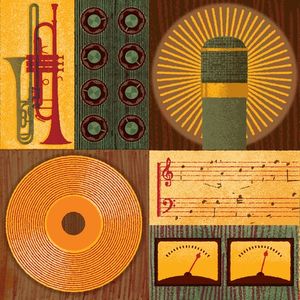 DJ Soul Sister digs into the vast Motown catalog of funk, disco and R&B recorded and released between the mid-1970s and the mid-1980s, after the label relocated from Detroit to Los Angeles. Listen in for rarities from Dazz Band, Eddie Kendricks, Syreeta, Jermaine Jackson and the Commodores, among others.