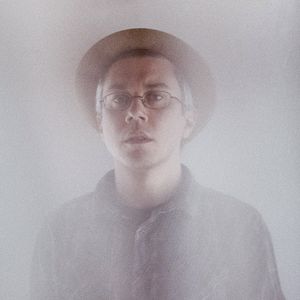 For more than a decade, American composer, producer and arranger Dean Hurley has operated Asymmetrical Studio, which is acclaimed director David Lynch’s film-dubbing and recording studio in Los Angeles. Hurley has worked closely with Lynch in film, commercial and music projects – most recently as the music supervisor for the latest installment of the _Twin Peaks_ TV series. Hurley also co-wrote and produced four albums with Lynch: 2007’s _The Air Is on Fire_, 2011’s _This Train_ and _Crazy Clown Time_, and 2013’s _The Big Dream_. He's also produced artists such as Zola Jesus, the Veils, Lykke Li and Dirty Beaches. In this special Headphone Highlights episode Hurley opens up about the film scores and movie soundtracks that have had the most profound influence on his work.