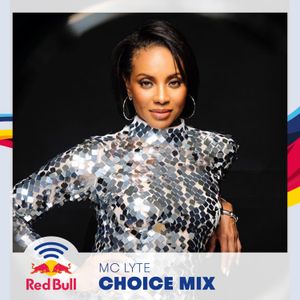 Beginning with her critically-acclaimed 1988 debut, Lyte as a Rock, MC Lyte’s career has spanned three decades with many accolades along the way, including the first gold single for a female rapper for 1993’s “Ruffneck.” MC Lyte’s Choice Mix is a diverse and timeless look at women in hip-hop including selections from all corners of the U.S. and abroad. As a lover of a wide range of music, MC Lyte’s Choice Mix will include both classics as well as deeper cuts listeners might not know.

NICE WIFEY DIGGING THIS TO

Feels damn good to be a Black Woman!!