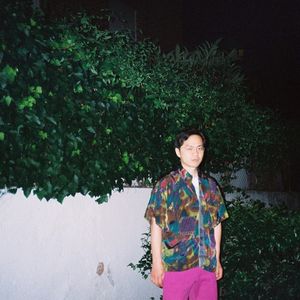 This show was 10th in the global classical chart.

Ryota Miyake, AKA Crystal/Sparrows, was a participant at the 2016 Academy in Montreal. The Japanese artist's interests in tape recordings have drawn him into an experimental pop zone — as part of the band Crystal, he weaves together influences like Warp's early releases, the soundtrack to Sega’s _Out Run_ and the pop-leaning melodies of the Beatles. Recording solo as Sparrows, Miyake’s music heads in a more intimate direction, with folk and ambient vibes that conjure up woozy avant-garde synth pop concoctions. After his time at the Academy, he started a band with fellow alum Julián Mayorga called FLASH AMAZONAS, whose _Binary Birds and Other Rubbish Surreal Things_ album came out on In-Correcto/Columbia. He’s self-released a techno EP under the name Saco & Uno, and is due to put out a Japanese-centric album as Sparrows this September. Titled _Berries_, the record includes music from other Academy alumni like Fazerdaze, Julián Mayorga, Kamron Saniee, Casey MQ and Vincent Ruiz.