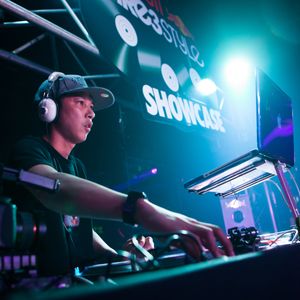 DJ Supreme Fist first started playing in 1999 thanks in part to his older brother. He has since gone on to win several awards including the 2006 DMC Philippines DJ Championship and the 2008 Pioneer Digital DJ Battle.

This mix was recorded live at Thre3style Showcase Manila on September 27th, 2013. Red Bull Thre3Style is a DJ contest that promises to be a night of dancefloor mayhem. The participants have to play a selection of at least three genres or styles of music in 15 minutes. It doesn't matter what genres of music are chosen so long as the DJ can make them work together.

Post the recorded routines of the Redbull Thre3Style U Philippines finalists, thanks

Dope breakdown in RATM. favorited when the Beatles came on