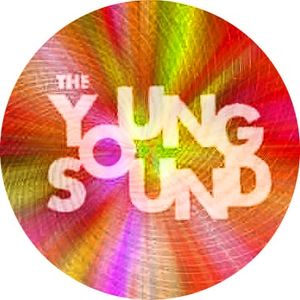 We’ve got sassy brass, we’ve got lush strings, we’ve got great guitar picking, we’ve got vocals and harmonies. Naturally Stoned starts with a Chet Atkins rendition of a Paul Simon tune from 1968; then a track from the 1969 Dick Rosmini album, A Genuine Rosmini; Jennifer Warnes from her 1968 album, I Can Remember Everything; James Last & The American Patrol from their very brassy 1966 album, Trumpet A-Go-Go; the distinctive piano and choral sound of Horst Jankowski from his 1966 album, More Genius of Jankowski; then the rich, lush orchestrations of the Clebanoff Strings. Only Ray Conniff could pull off a vocalized version of Dueling Banjos, right? After that, we move into a 1970 tune from El Chicano; then The Soulful Strings from their 1967 album, Groovin’ with The Soulful Strings; a track from Don Costa from his 1967 album, Modern Delights; and finally, the title track of this set by Helmut Zacharias & His Orchestra from their 1969 album, Zacharias Plays The Hits.

Absolutely loved this volume of the Young Sound Tributes! Keep up your fantastic dedications to the greatest format ever heard on radio.