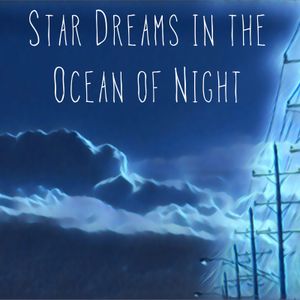 This is my 100th upload! Thank you for listening. As they used to say on Monty Python’s Flying Circus, “And now for something completely different.” This set is very different from any other set I’ve uploaded. This is a very dreamy, spacey set, meant for sleep, meditation, astral work, or just chilling out—anything that does not require you to be alert. A nice mix of native instruments and deep, mellow electronics. This 48-minute set starts with Michael Stearns from his 1988 album, Encounter. Then, two tracks (not consecutive) by Deborah Martin, Greg Klamt, & Mark Rownd from their 2002 album, Convergence; two tracks (not consecutive) by Jonn Serrie & Gary Stroutsos from their 2000 album, Hidden World; a Marconi Union Remix of a track by Max Richter (with Clarice Jensen & Ben Russell & Yuki Numata Resnick) from their 2015 album, The Sleep Remixes; Deuter from his 1994 album, Wind and Mountain; and a track by Anthony Miles from his 2004 album, Tranquility. Prepare to go deep.