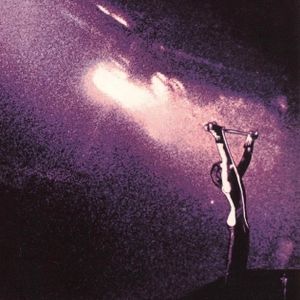 To say Queen were prolific in 1974 is the definition of understatement. Two rather loaded albums (Queen II and Sheer Heart Attack) plus a third from the previous year (Queen 1) that nobody really heard before 1974. The big deal fame would come a little later, but the groundwork for it (all the pomp, all the raunch, all the invention and modern times rock + roll) was already very evident.