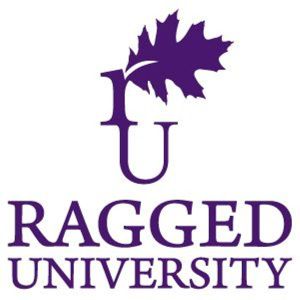 My aim is to share with you the riches of a historical period. In the mid seventeenth century, Britain was plunged in a revolution. In the course of the revolution, 'church courts and the censorship broke down [1].

The result was an upsurge of popular and radical thinking – much of it thinking of an apocalyptic kind. (The term 'apocalyptic' is one which I shall explain but, in this note, I pass over it in silence.) Not the least important feature of the uncensored period of the civil war period is its impact on generations of subsequent radical thought.

Frequently, commentators on radicalism look back only to the early decades of the twentieth century, when Lenin and Luxemburg debated what was termed the 'problem of organisation'....

For the rest of the presentation visit: https://www.raggeduniversity.co.uk/2018/12/04/16th-dec-2018-civil-war-ranters-quakers-and-revolution-by-richard-gunn/