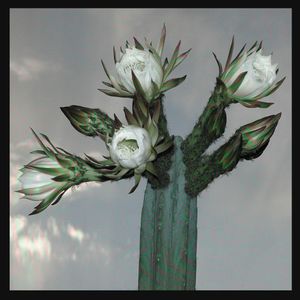 Echinopsis Pachanoi has a long history of being used in Andean traditional medicine. Archeological studies have found evidence of use going back two thousand years, to Moche culture. Although Roman Catholic church authorities after the Spanish conquest attempted to suppress its use, this failed, as shown by the Christian element in the common name "San Pedro Cactus". The name is attributed to the belief that just as St Peter holds the keys to heaven, the effects of the cactus allow users "to reach heaven while still on earth."

the mashup of Gama's Sagitta and the track by R Vincenzo is awesome!