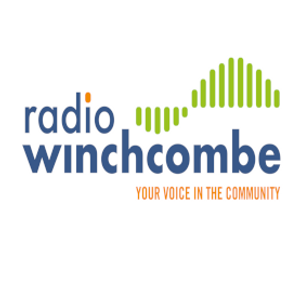 The harmonium or American organ was in the Winchcombe workhouse from about 1880 until it closed in about 1928, and became a boys school in 1935. It became the property of the last superintendent. It eventually was installed in the museum in 2007, in a playable state but later failed because webbing to the bellows snapped. Repairs by Steve Guyatt and Peter Harris allowed it to be played by Andrew Horton on Saturday 24 October 2020, recorded for Radio Winchcombe with interviews with Steve, Andrew and Carol Harris, historian of the Museum.