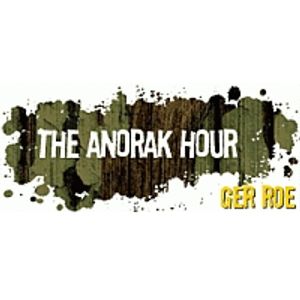 This is edition #369 of Phantom FM's The Anorak Hour

In this show, there's a follow-up to last week's Radio Nova Zoo Crew feature with a sample of the launch of the new Dublin's Country Breakfast Show featuring Dave Harvey and Bob Gallico, two of the presenters from the Nova version.

Next there's a recording of the satellite version of Radio Caroline featuring Sarah Miles from 1999.

Then it's back to Dublin with the Oldies Show from Freedom 92FM, one of the stations who have failed to return following Black Tuesday.

The next recording features Simon Young, in his early days with Big D, followed by a later clip from July 1999 with his 2FM Oldies show.

Then it's back to 1988 for Aidan Cooney on Treble TR with station owner Jim Smith.

Next there's another who failed to reappear following May raids. This recording samples The Deep End on Jazz FM.

The show finishes with the week's news.