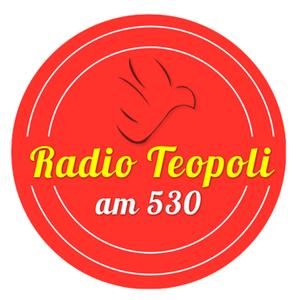 Dr. Moira McQueen, the Executive Director of the CCBI, will be interviewing Charles Lewis, a journalist for 33 years. After freelancing for seven years he joined the Ottawa Citizen in 1988. In 1998 he moved to Toronto to take a position at the Financial Post, a paper that was folded into what was then the new National Post. Over the course of his career he has been a feature writer, police reporter and editor. He had to retire in December 2013, at the age of 63, because of a severe spinal problem. He is married to Globe and Mail editor Kathryn Maloney. Charles became a Catholic six years ago, an experience he continues to call a tremendous blessing.

Join them today as they discuss the Supreme Court of Canada’s assisted suicide decision that took place on February 6, 2015.