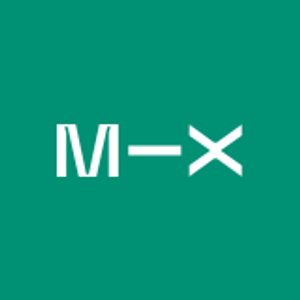 Jeff Blankfort speaks with Parry about his most recent articles, “The Politics Behind Russia-gate” and “When Disinformation is Truth,” in which he lays into the liberal media for abandoning journalistic professionalism and ethics to hop upon the neocon bandwagon in going after Russia for interfering in the US election without waiting for or presenting evidence that it actually occurred.

Using MSNBC's Rachel Maddow as an example, he points out that her McCarthy-style Russia bashing has been terrific for the network's ratings, while warning that using this as a device to get Trump impeached could lead not just to an escalation of the new Cold War but the launching of a hot one which would be the war that would end all wars and the world as we know it.

Parry recounts how before he and his colleague Brian Barger broke the stories about Iran-Contra and the drug trafficking associated with it back in the 1980s, they assembled the evidence to back up what they wrote. By contrast, liberals