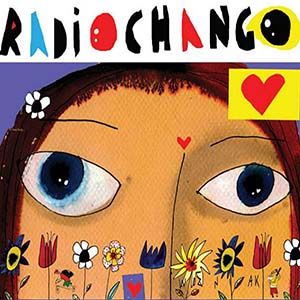 At the end of the year 2000, three people decided to build a web-site following their will to share their interest in the "Mestiza" music, a mixture of rhythms that knows no borders and protest against injustice.
After eight years and many efforts, www.radiochango.com has became a music portal of reference for this kind of music, with more than 600.000 pages viewed every month and written in 5 languages.

Radio Chango seems to be gone! Where is it to be found? I use to listen it some years ago. Now the site is dead....