Raymond Scott | A Tribute to... 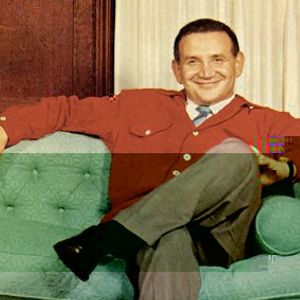 The name Raymond Scott might not be familiar with everyone but his melodies should be, and like me you've probably grown up with his music without even realising. Composer, band-leader, inventor and experimentalist best known for inspiring the soundtracks for cartoons such as Bugs Bunny, Daffy Duck and The Simpsons, also developed the first electronic musical sequencer and even spent time as the head of electronic research and development at Motown Records. From hip hop to tech-house, musique concrete & uncharted electronic soundscapes, there's very little sound around that hasn't been subliminally influenced by Scott's ahead-of-his-time genius - enjoy!

This is fantastic work, Radioolio! A one stop audio soup shop for Raymond Scott! Thank you!