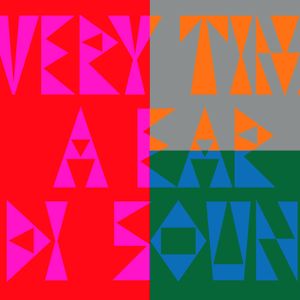 SOUND WORKS INFLUENCED BY MEMORIES AND PAINTINGS: "The south is the north", by Julio de Paula and "The messenger of the autumn" by José Augusto Mannis.

"The South is the North" is a radio piece composed by Julio de Paula in 2015 by order of the program Kunstradio Radiokunst, Austria-ORF. This piece was constructed from souvenirs of trips by Latin America in the last seven years.
"The Messenger of Autumn" is the title of a string sextet written by Jose Augusto Mannis in 1986 by Order of Radio France whose score was adapted in 2016 for string orchestra, at the request of the Unicamp Symphony Orchestra. This piece bears a homonym title to a painting by Paul Klee painted in 1922.

More from Every Time A Ear di Soun