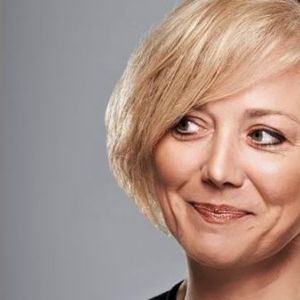 Michela Magas is an innovation catalyst who bridges the worlds of science and art, design and technology, and academic research and industry, with a track record of over 20 years of innovation.

She was awarded European Woman Innovator of the Year 2017 and in 2016 she was presented with an Innovation Luminary Award for Creative Innovation.

She is the founder of Music Tech Fest, a global community platform of over 5000 creative innovators and scientific researchers. The platform provides a test case for innovation in areas as diverse as neuroscience, forestry and microcomputing.

She was one of the speakers at the Next Generation Conference, organised by Seavus and Seavus Incubator. Radio MOF spoke with Ms. Magas about the future of technology and art and being a woman in an industry dominated by men.