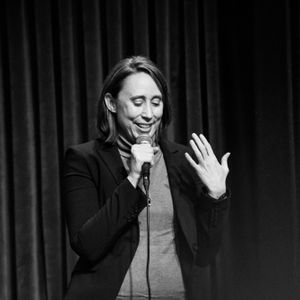 On Ashley McKelvy's first day of college, she felt certain she would drop out. A professor’s joke went right over her head. But she's a "fear-based” person, and motivated by fear, she began to read. A boring, arcane book gave her more confidence and became an unexpected guide past the barriers she encountered along the way.