RB54: Getting Even - Greg Benson 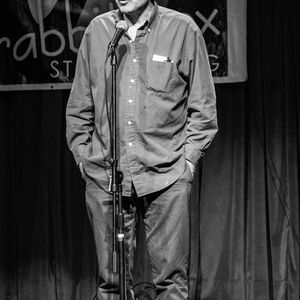 To carry the mantle of baby of the Benson Brothers, playfully sabotaging people isn't simply a thing to pass the time.  In late 1970's Philadelphia, it's a way of life which Greg Benson dabbles into, and then cherishes.  However, with a hit list of cars, the infamous Whaley family. and tractors, the high speed and intensity of the pranking is long overdue to catch up with him.  Taking the risks that he does through the years, his conscience and the fast lane of pranking loom like spectral figures to get even with his silly ways....maybe?