How One Deals With a Test 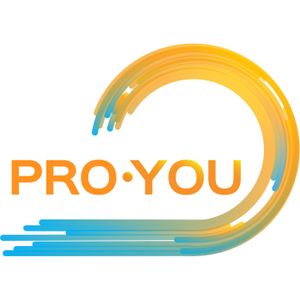 How One Deals With a Testby Pro You Podcast

Hello, happy Thursday, and Happy Thanksgiving! On today's episode Tom shares two tests that are now in his hindsight and he can share the lesson he has learned so many times over. Two years ago on Thanksgiving, Tom trained CH and helped a friend struggling over a phone chat. He realized he had been thankful everyday. It is the way he healed the two years prior. On this particular "day", a Thursday, (Thanksgiving) he was so very thankful to have trained one of his best clients and friends and then helped another friend feel better. He also had food, shelter, and clothing. He worked out, felt great, all in that one special day. Tom realized he didn't need special food, around a special table, with certain people. He knew he could be alone. He also knew most people were being or trying to be, thankful on that one day out of the year. Tom knew in his heart how thankful he had been everyday of the past two years. The next day he decided to start the podcast. In March of the next year PYP be

More from Pro You Podcast