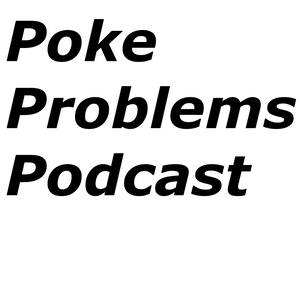 Episode 77: the solstice seventy-seventh episode of the PokeProblemPodcast! We talk E3 announcements, and some news on top of that: Miz Sylver did a review of Cave Story+ that we featured in a SPECIAL EPISODE. Want to see some cool pictures? Go to Miz Sylver's website for her written review! Pokemon GO is in the middle of their Solstice event! Extra XP for catching and increased appearance of fire and ice-type pokemon! Like League of Legends? Super League Gaming is kicking off their League of Legends series with a special FREE event June 21st at game centers across the country. Check out their Facebook page for sign-up info. In the Boston area, the event starts at 6:30 pm at the Dave & Buster's in Braintree. Free food and free gaming! Miz Sylver and the Wolf Doctor did not get to attend the real E3, but they attended the Playstation E3 Experience, from which they review the highlights. (PS - it's MONSTER of the Deep, not MASTER!) They also review the offerings from Microsoft and Ninten