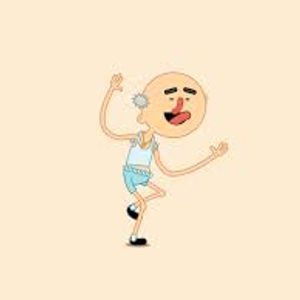 Starting with a bomb explosion this Mix alternated between bursts of energy and summer reveries
Early on South America features strongly allied to West Africa
The Third climax is dedicated to love, something South America embraces fully
The later section of the Mix is more eclectic and heads East to Korea and India, concluding with a piece made by internationalist Hector Zazou,- an African proverb sung in classical a capella about climbing a Baobab Tree
Listen out for
a collaboration between Wales and the Khasi region of Northern India
a touching solo from Siberia
Tributes to World Music Greats Antonio Carlos Jobim and Astor Piazzolla (whose centenary is this year)